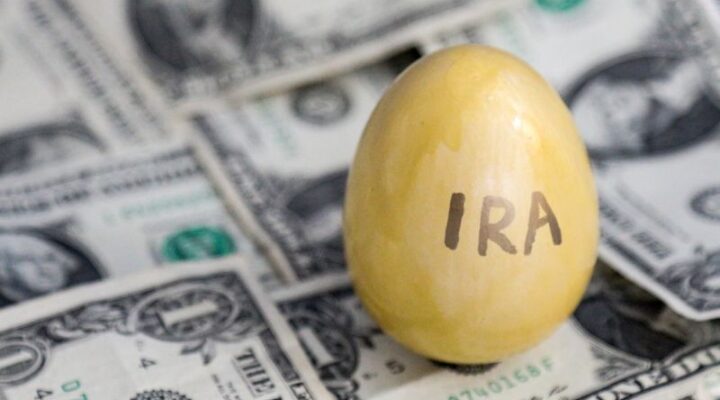 Fall 2022 Legacy newsletter — Despite economic uncertainty, nearly 70% of Americans plan to donate a similar amount to charity in 2022 as last year, according to a recent study from Edward Jones, and the largest portion of that happens in the last quarter of the year. If you’re planning such a charitable gift, here are the two most tax-efficient strategies to consider:

IRA Qualified Charitable Distributions
Most people give cash out of convenience, but it’s generally not the most tax-efficient strategy. Donating profitable assets from a brokerage account to charity avoids capital gains taxes, allowing you to make a bigger gift.

Retirees 70½ or older with funds in a pre-tax IRA should first consider so-called qualified charitable distributions (QCD). QCDs are a direct transfer of up to $100,000 per year from your IRA to an eligible charity, and once you turn 72, QCDs can satisfy your required minimum distributions.

There are few circumstances where this would not be the first source of giving if you’re 70½ or older. The move reduces adjusted gross income, rather than providing a charitable deduction for filers who can’t itemize

Donor Advised Fund with Bunching
Another popular strategy, donor advised funds, act like a charitable checkbook. After transferring assets to a donor-advised fund, you may claim an upfront write-off if you itemize deductions, and you’re able to make future gifts from the account.

It can greatly simplify your giving, especially if you’re donating money to multiple charities. For example, rather than giving to a dozen organizations with separate reporting, there’s only one to track, and Marion Community Foundation does that for you.

For 2022, the standard deduction is $12,950 for single filers and $25,900 for married couples filing jointly. It may be easier to cross these thresholds by “lumping donations” for multiple years together, in a strategy known as “bunching.” You may claim a charitable deduction by transferring more to a donor-advised fund now and choosing the best causes for the money later.

OUR MISSION is to continually improve the Marion area community through philanthropy, leadership & civic engagement.

OUR VISION is a generous, educated, healthy, collaborative, and vibrant community.